Aces ‘n Spades has been the leading neighbourhood Rock and Roll bar in Cape Town since 2012. Situated in Hout Street, this space has become an institution within the Rock and Roll community of the Mother City, cheekily claiming itself to be a good bar where bad things happen.

Home away from home to rock lovers, punk rockers, cool kids and big dogs alike, we revel in the unifying power of music and the utter madness – even mayhem – that Rock and Roll awakens in all of us.

Whether it’s live music you crave, a raucous night out or just an evening of good old-fashioned unwind, Aces ‘n Spades has it all…to the sounds of Rock and Roll, of course.

So, order a brew, hold on for the ride and let the good times roll.

Follow us on Social Media and keep an eye out for specials and events Wednesdays through Saturdays. 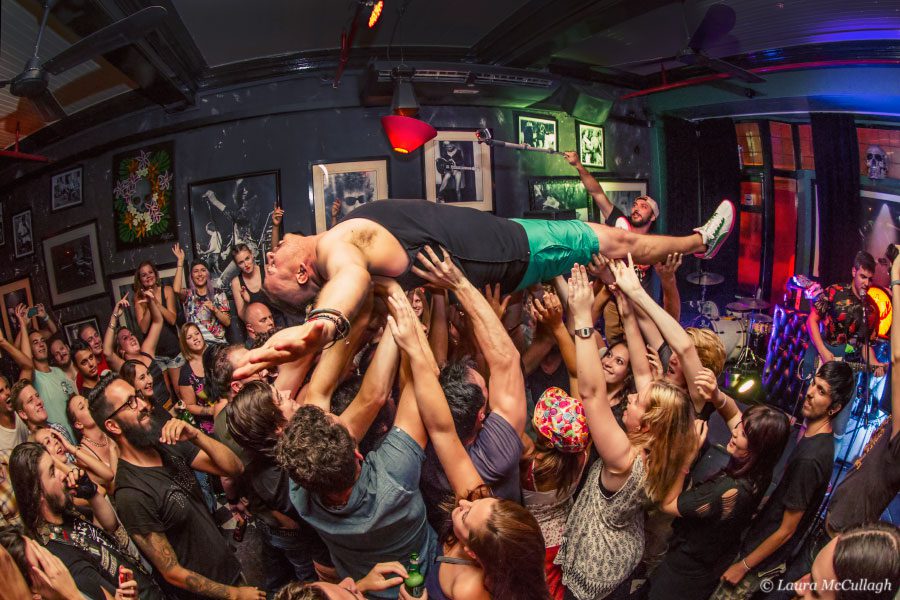 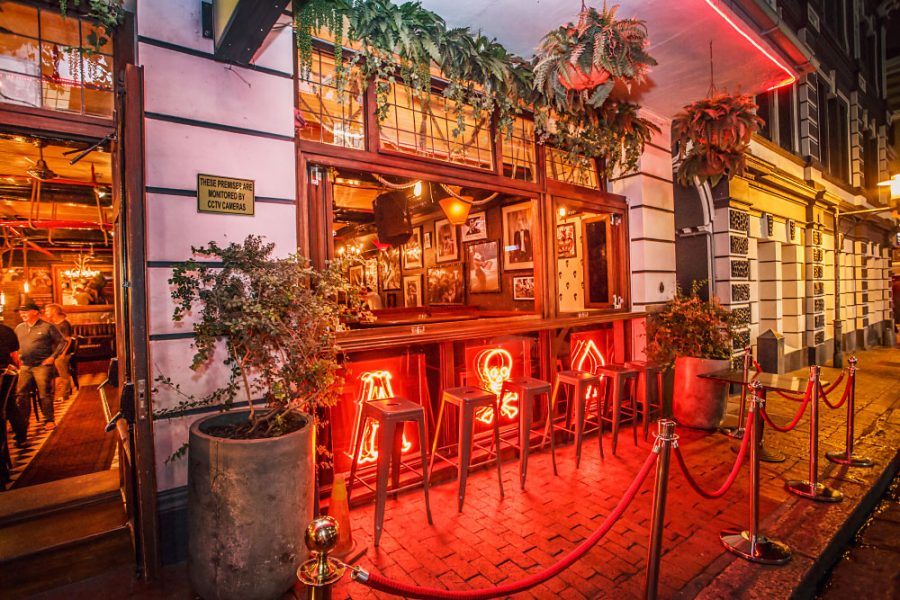 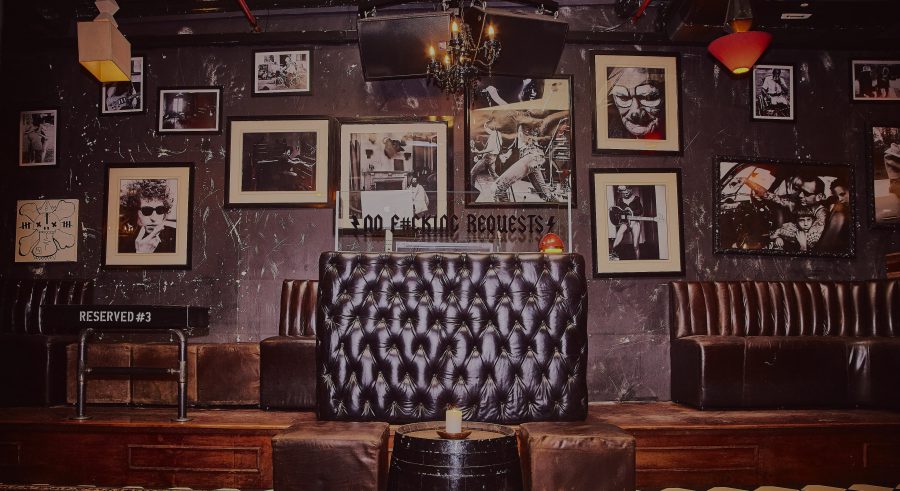 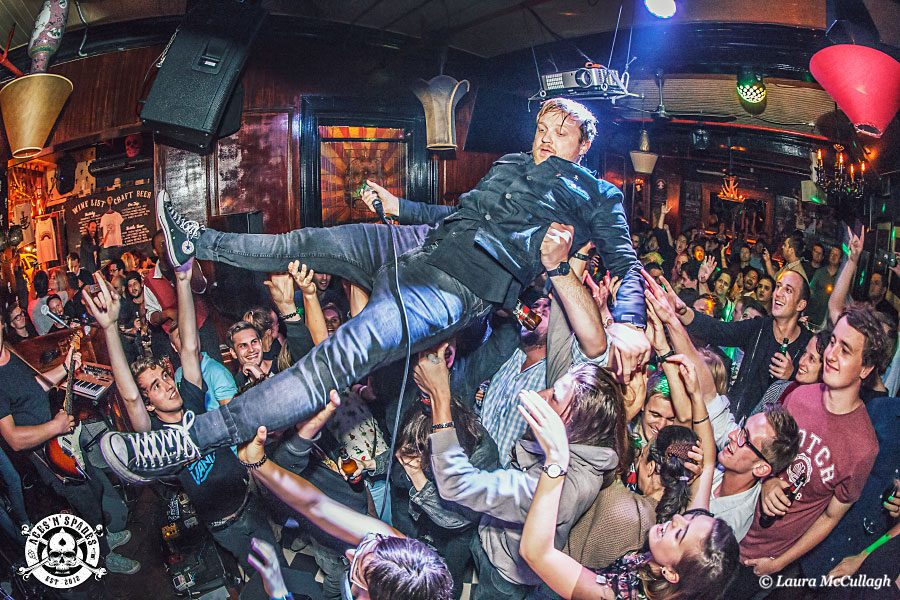 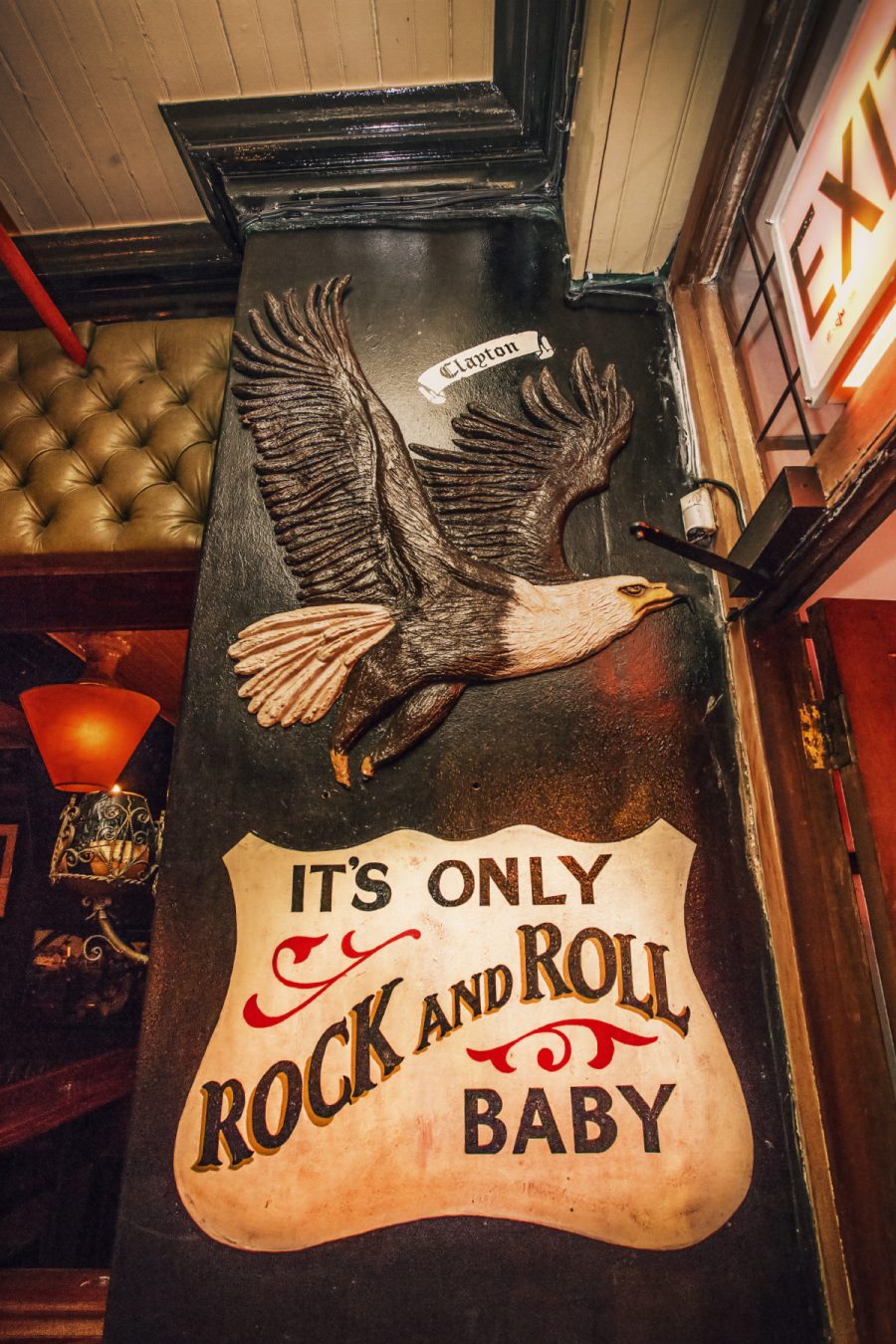 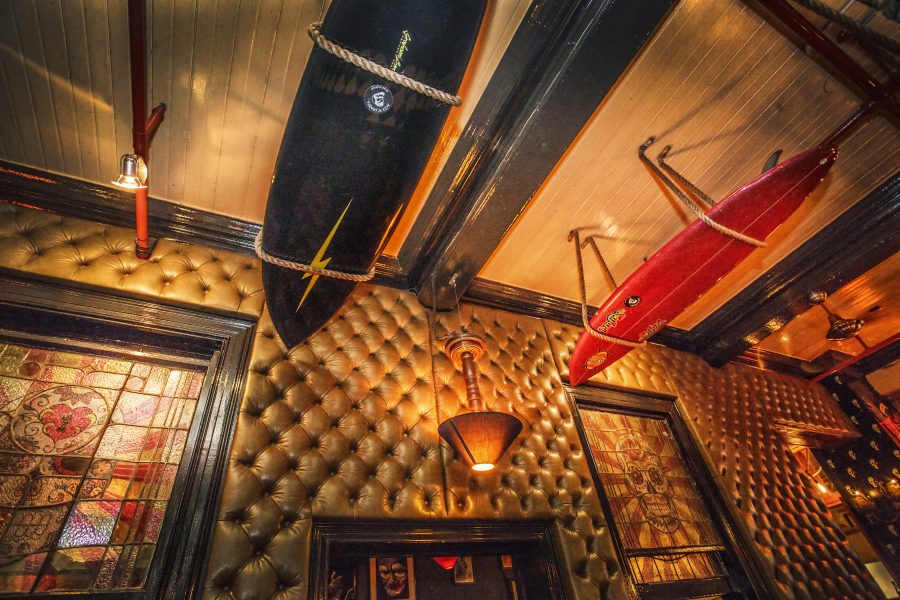 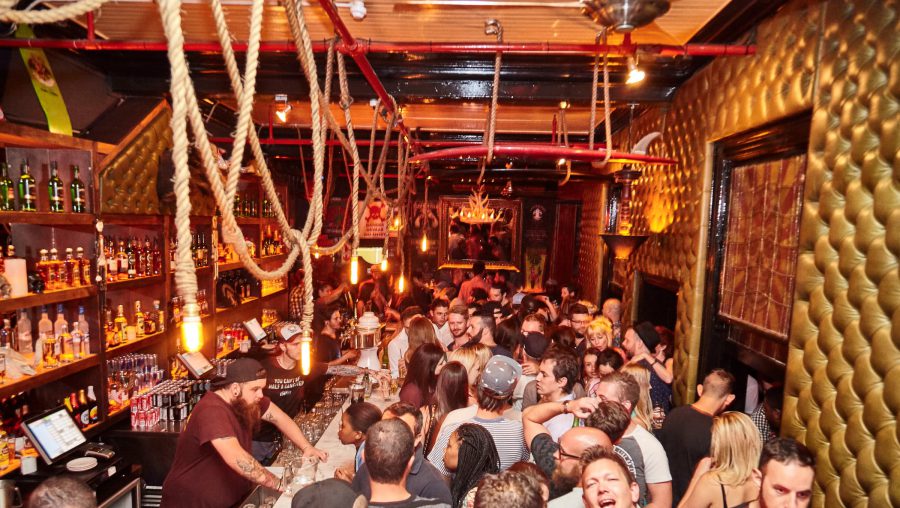 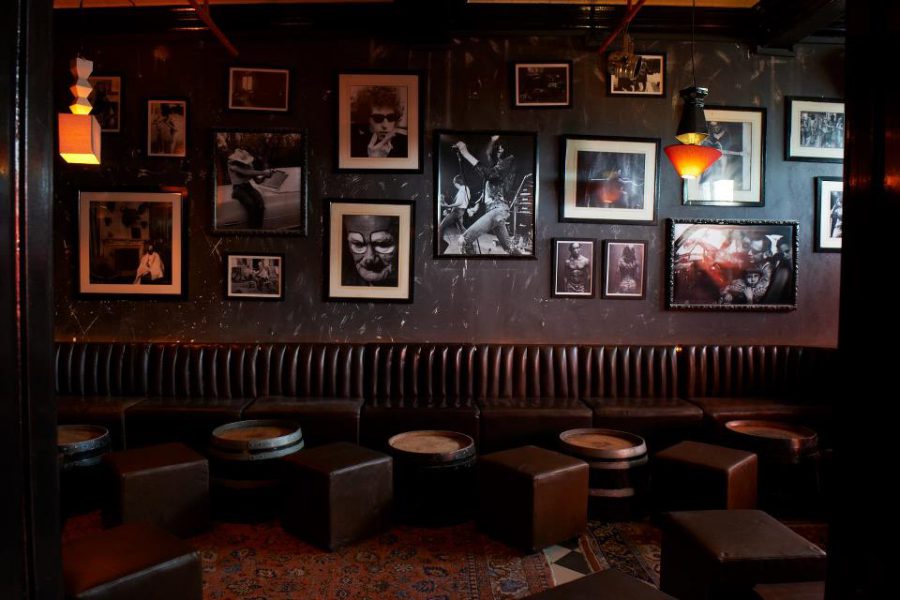